A Message From Our President

ABC invites you to explore the benefits you will receive from membership participation. ABC has a proven track record in serving merit shop contractors in New York since 1971. With 50+ years of experience, ABC has established itself as the leading voice promoting free enterprise within the construction industry.

Despite the government failing you, the ABC Empire State Chapter works harder than ever to make damn sure we won't fail you.

In the last year the Chapter:

There are numerous benefits and services available for you and your team/employees, including networking opportunities, safety resources, training, compliance and educational workshops. We are focused on breaking down legislative and regulatory barriers that impede your company's ability to compete in the market place. Active members receive real-money benefits from their participation.

I don’t know what the future will bring, but what I do know is that this Chapter and its staff will never back down from a challenge, a threat, or anything that attempts to impede the growth of the merit shop in New York State. ABC looks forward to partnering with you today as a member!

What We Believe In

The law should protect the right of employees to work regardless of race, color, creed, age, sex, national origin or membership or non-membership in a labor organization.

It is incumbent upon all branches of government to be responsible stewards of taxpayer dollars and we believe that government should award contracts only to the lowest responsible bidder. The destiny of all Americans can be best served by cooperation, reconciliation and following the tenants of free enterprise and a democratic government.

Monopolies or any kind of price or wage fixing, in either the public or private sector, are detrimental to our system of free enterprise. 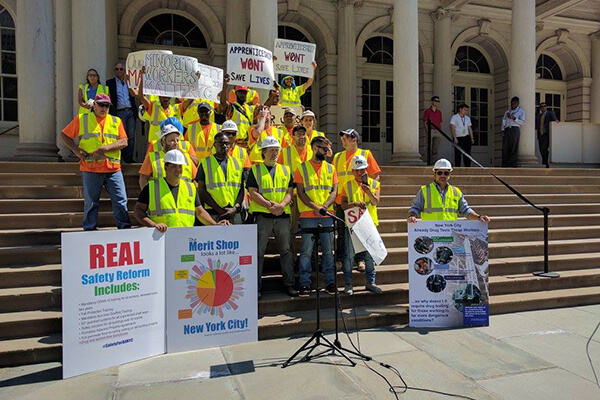 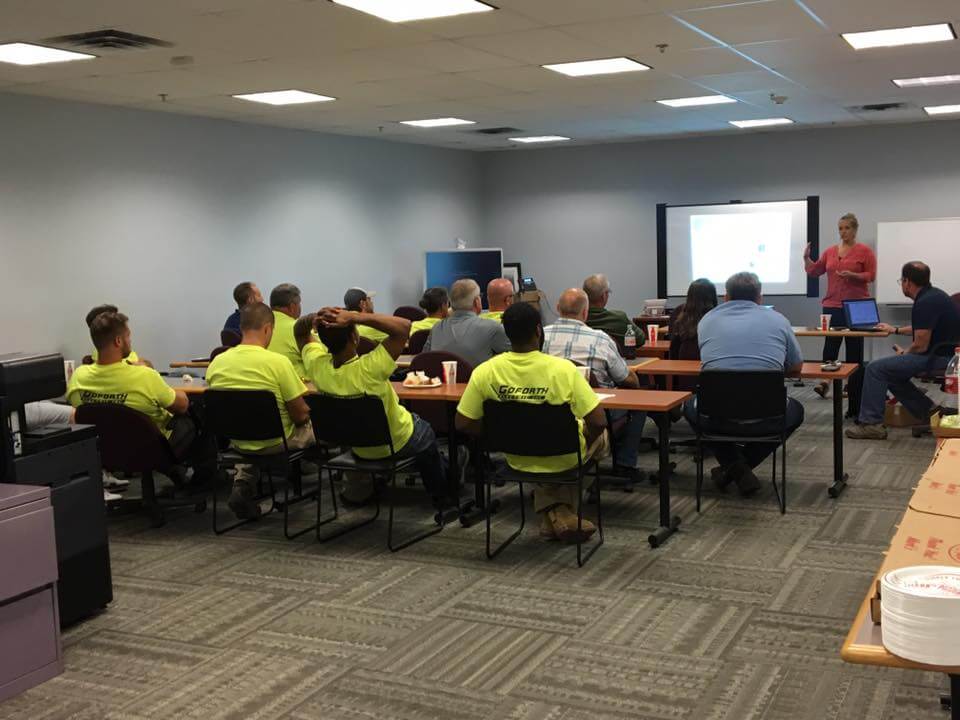 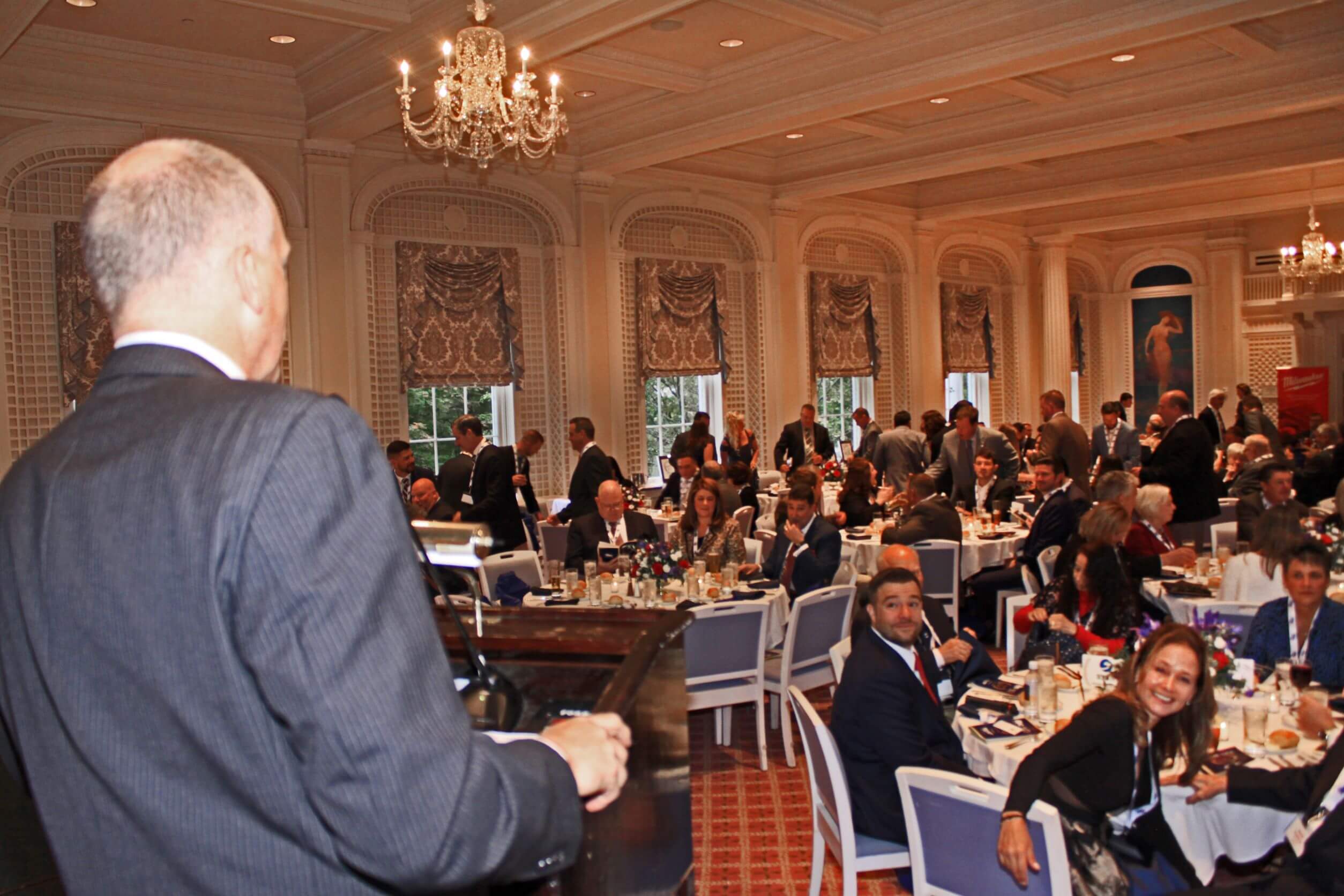 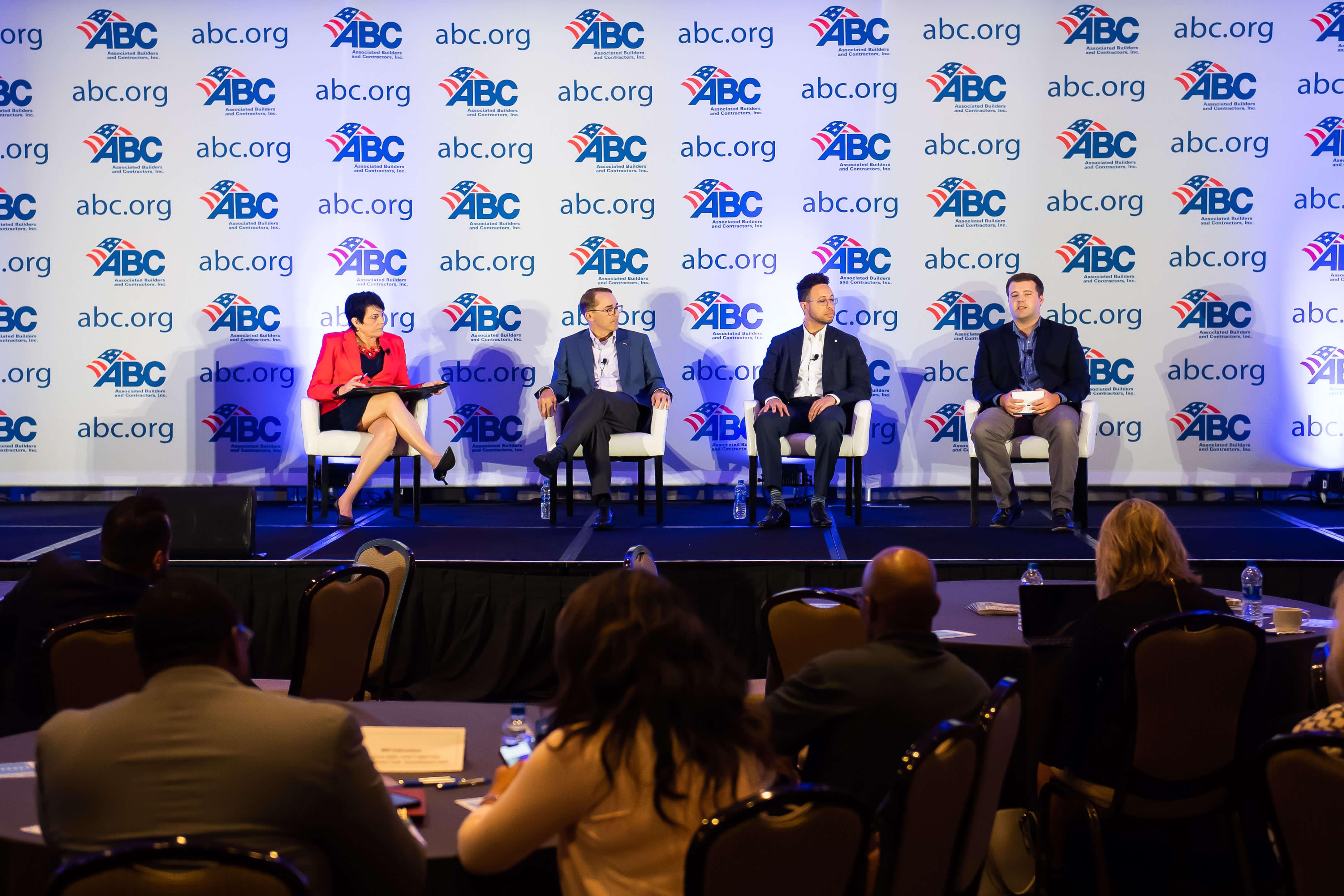 What We Stand Against

We oppose violence, coercion, intimidation and the denial of the rights of employees and employers.

We oppose unjust pressure to violate these principles.

We oppose government intervention in the free market by creating an uneven playing field. Government shouldn’t be in the business of picking winners and losers.